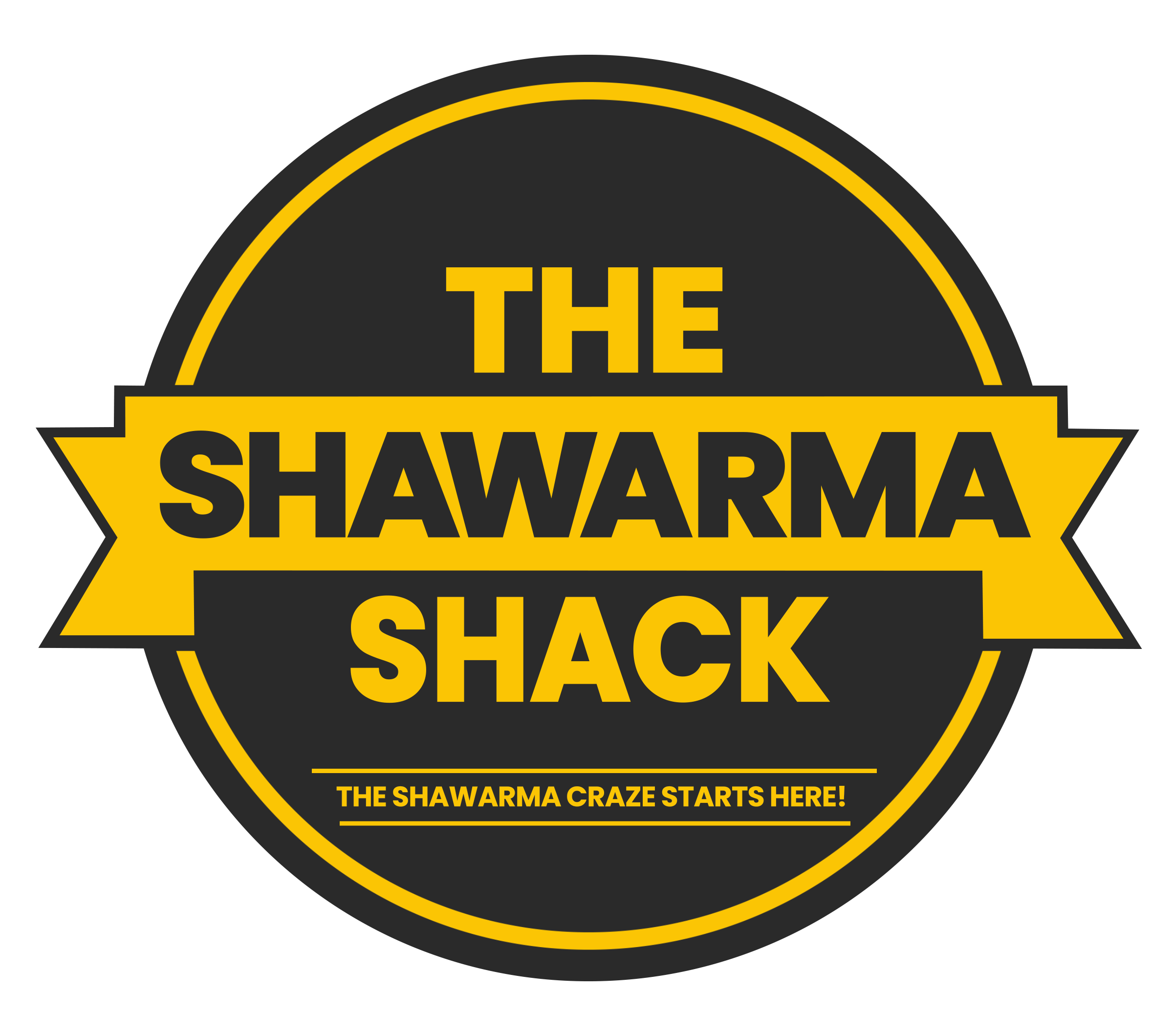 Noveleta, Cavite, was among many of the worst-affected areas after eight of its barangays were affected, forcing more than 560 residents to evacuate from their homes. Unfortunately, two persons died in the area because of the flood caused by the weather disturbance.
‍

After learning of what happened to the town, the Shawarma Shack Relief Operations immediately teamed up with the Philippine Coast Guard, coordinating with Noveleta’s local government unit to deliver and distribute relief goods.

It was evident how much devastation “Paeng” had caused. Arriving at the barangay, the residents welcomed the team with smiles and gratitude despite their situation, and the families received food packages and clean drinking water.

Shawarma Shack works tirelessly to assist those affected by natural disasters across the country as a way of giving back to the communities that helped them thrive. The company supports local government agencies and considers itself to be a public servant, not just a business.

Published on
Jan 27, 2023
Shawarma Shack’s Giving Back is now recognized as the “CSR Company of the Year” by Kiwanis International

Published on
Dec 13, 2022
MANILA, Philippines — Giving recognition and credit to the companies that made a significant change in their respective fields via their credibility, leadership, success and corporate social responsibility as well as promoting the Philippines around the globe, the 6th Annual Asia Leaders Awards was held at the Manila Hotel last November 22.